A few months ago, I decided it would be best to avoid the crowded, chaotic and tourist-ridden streets of Brazil for the World Cup. Figuring it would also be cheaper to travel to South America at a later date, I entered the cheap ticket lottery for Europe and locked in my first stop for the trip: London.

Having visited London in the past as a child, I had fairly vivid memories of the major touristic attractions and chose to opt out of revisiting most of those on this 7 day trip. Instead, I wanted to discover the different parts of one of the world’s most cosmopolitan cities, as well as some of the surrounding regions in England.

My first day in London coincided with a very close friend, Nigel’s, last day in the city. Nigel was staying with a mutual friend, Declan, whose family was nice enough to welcome me into their home for a few days of my stay. Situated about 8 miles away from the city center, Declan’s home is in a beautiful small town called Twickenham. Apart from enjoying a colorful backyard that sits on the Thames river, delicious meals prepared by Declan’s mother, Helen, and pleasant walks through the neighborhood, we also got a taste of the local pub culture (which is ubiquitous in this part of town).

Our walk to the pub: 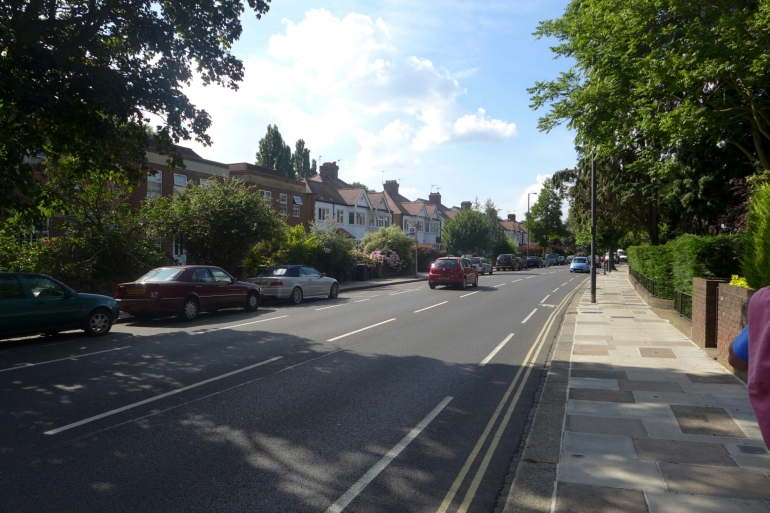 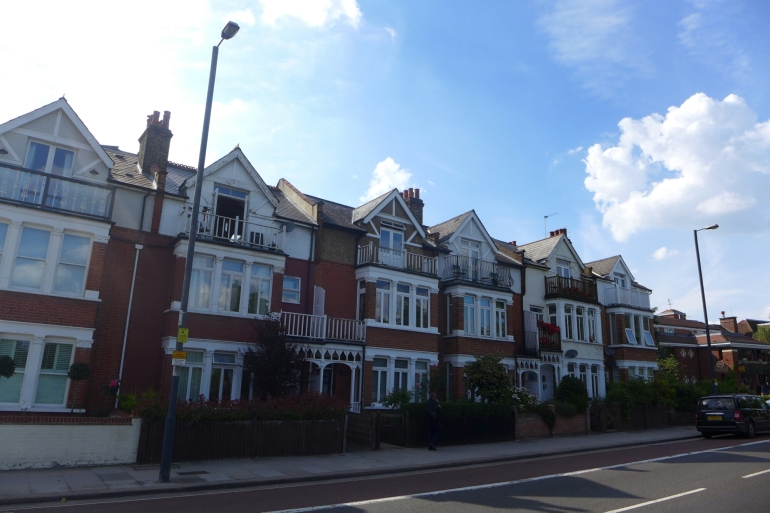 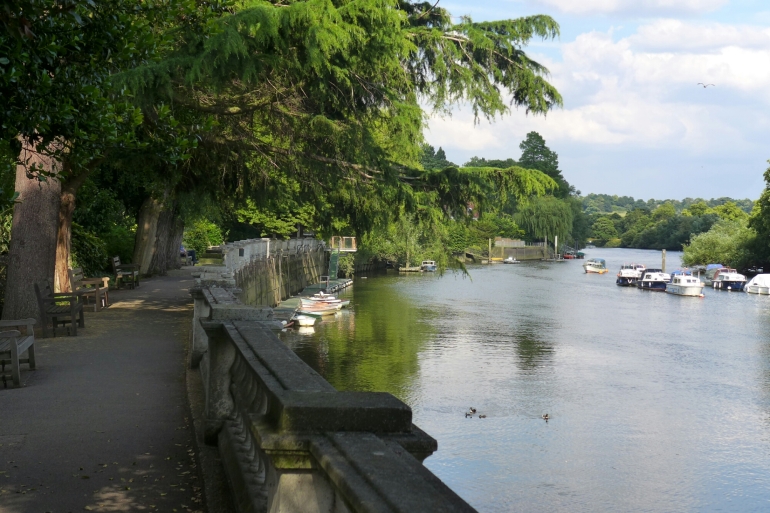 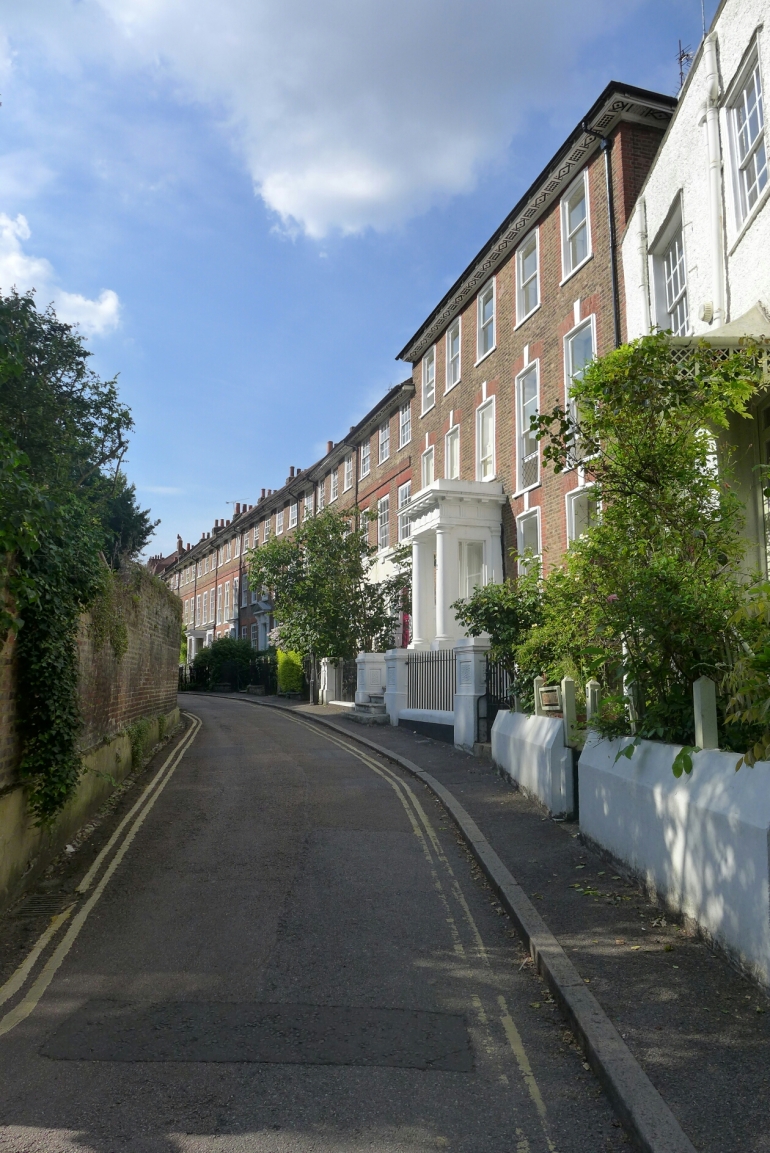 What struck me the most about Twickenham and the surrounding areas were the parks. Originally lands owned by the monarchy that were later made public, these royal parks are home to herds of red and fallow deer, among other varieties of wildlife that roam freely and share the park with locals who come to horseback ride, walk their dogs and enjoy a quiet escape from the city. Richmond Park, the largest of the royal parks, was where we spent the most time, and it was absolutely breathtaking. Endless fields of thick grass, impressive oaks, ponds and streams occassionally open up to one of the best views of London. Getting to know this part of the city was a pleasant surprise, one that most London visitors don’t, but definitely should, get a chance to experience. I am very grateful to Declan’s family for showing me this side of life in London, and thank them once again for their hospitality, engaging conversations, and most importantly the delicious tastes of homecooked and local meals:

Declan and I made our way into London one day after sending Nigel off and had a long walk, seeing some of the following sites:

My remaining few days were spent with a good friend from university, Aras, who has been living in London for just under a year. It was very nice to catch up and see that Aras has settled down quite well in Pimlico, a very central area located in Westminster with a young vibe. During the days when Aras was at work, I took off to explore Pimlico and other parts of the city:

In the evenings, we either caught one of the World Cup matches at a nearby bar or made our way to some of the more popular parts of town, such as Soho, which has a nonstop energy untill late hours of the night and memorable sights such as the ones below.

For the weekend we planned a roadtrip to the Southern coastal city of Bournemouth, stopping at Stonehenge along the way, but that trip deserves its own post (coming soon!).

When my initial expectation was to arrive in London and have a difficult time keeping busy, I found myself wishing I had a few extra days at the end. London was a city full of surprises, and I am sure there’s still plenty more to discover…until next time!